You are at:Home»news»Microsoft Israel joins the Israeli Insurtech Accelerator

Microsoft Israel joins the Israeli Insurtech Accelerator. Microsoft’s joining will allow Israeli startups access to Microsoft’s global business network, its many technological capabilities and grants that can reach $120,000 for a startup to use the advanced Azure cloud service.

Microsoft has set itself the goal in recent years of becoming a major technology enabler in the field of finance and insurtech. The company will provide a platform on which startups and insurance companies can develop and sell the most advanced technologies in the field, while meeting built-in compliance standards within the company’s cloud.

This activity largely represents the latest technological needs in the international markets and the partnership with the startups will allow each company to build an accompanying program and training specific to its field of business, along with the many contents and benefits that the ventures will receive. 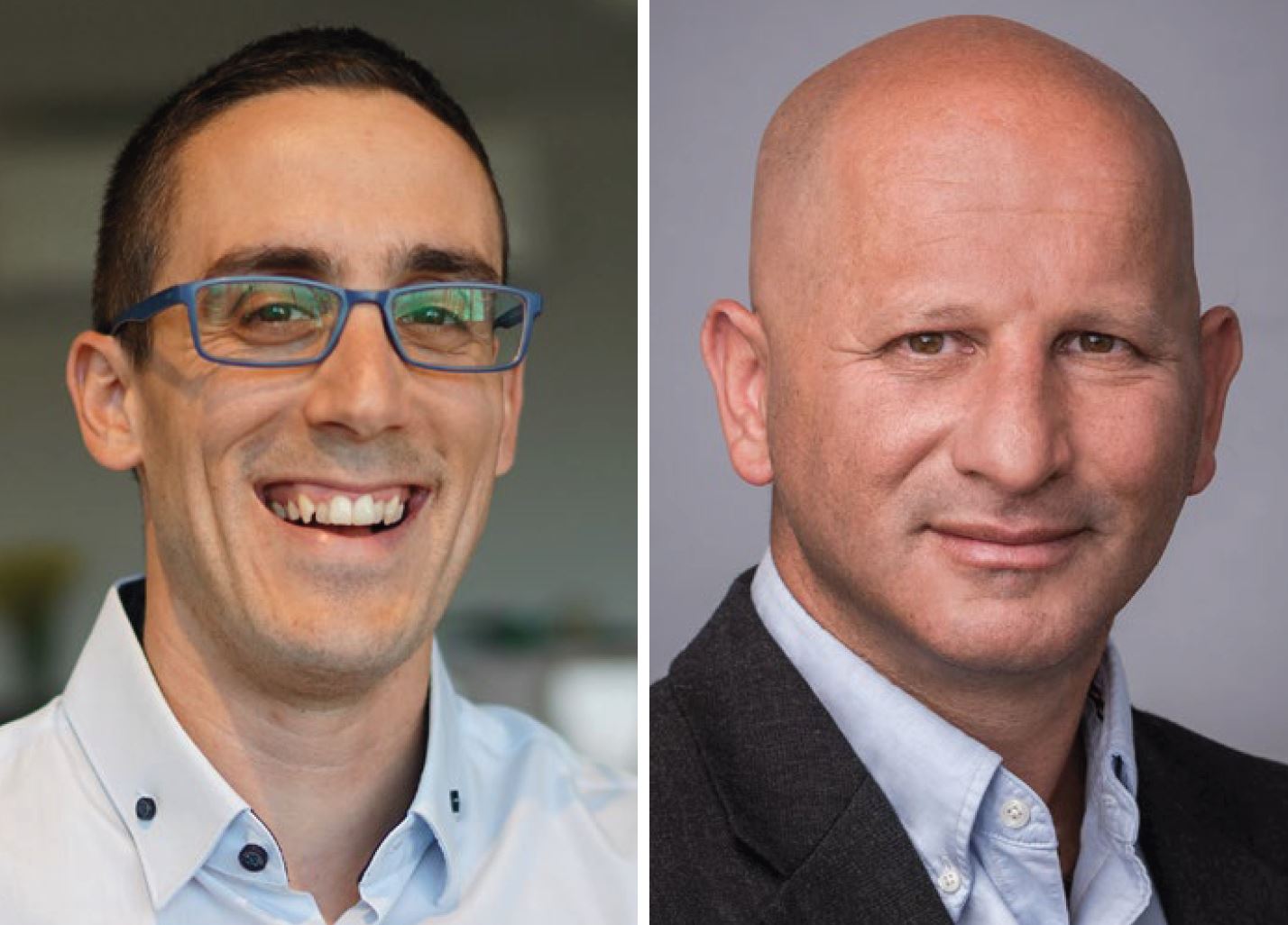 Ariel Negrin, Director of the Startup Program at Microsoft Israel: “Microsoft allows startups in the program and the flourishing Israeli InShortech community exposure to our company’s unique technological capabilities, many connections around the world in Microsoft’s collaborations with major insurance companies, access to large marketplaces of relevant organizations. “And of course grants for the use of our cloud technology. It should be noted that 95% of Fortune 500 companies run on Microsoft’s cloud, which allows the company to create business connections between startups and the world’s biggest brands operating on the Azure cloud”.

Kobi Bendelek, CEO of Insurtech Israel, notes that the Israeli Insurtech Accelerator is one of the key players in the global Insurtech scene: “The first and second graduates have already raised more than $40 million and signed dozens of agreements with leading insurance companies around the world. Israelis when only four of the startups out of the 30 candidates for the program are accepted into it in each cycle”.According to him, the Accelerator is a unique platform for startups in the field of InSurtech who benefit from collaborations between international companies that partner in the accelerator such as BrokerTech Venture, Dell technology, Deloitte, Sapiens, Milliman and the advisory and financial bodies Ragnar, ERB Investment Fund And Shibolet Law Firm.