You are at:Home»Investments»BrokerTech Ventures’ leadership visits Israel to deepen the partnership with the Israeli Insurtech ecosystem

BrokerTech Ventures (BTV) is the leading figure in the US broker insurtech ecosystem and represents a combined 29 premiere insurance brands, as well as multi-billions of dollars in premiums and overall distribution. BTV has partnered with “The Israeli Insurtech Accelerator” and “InsurTech Israel” as part of their strategies to expand to the global insurtech ecosystem. This partnership started in early 2021 and functions as a major part of BTV collaboration with Israeli startups. 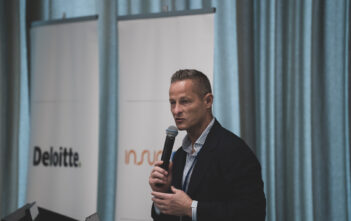 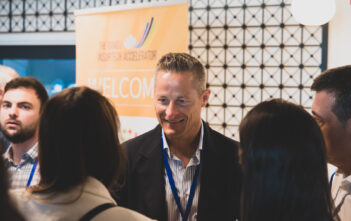 Recently, two Israeli startups that participated in The Israeli Insurtech Accelerator’s first and second cohorts, “Psyber” and “Healthee,” have been accepted to the luxury accelerator program of BTV.

In their visit to Israel, the leadership of BrokerTech Ventures met with promising Israeli Insurtech startups, such as “Yuvital,” “Surance.IO,” “Leo,” and “Mobile2CRM,” to discuss potential collaboration with the USA insurance ecosystem. Ellen Willadsen mentioned BTV leaders were very impressed by the unique technologies and solutions the Israeli startups are developing, and BTV will consider those partnerships in the upcoming months.

The highlight of the visit was taking part in the Israeli Insurtech Accelerator’s 3rd cohort graduation event, in which BTV is a meaningful business partner.

Dan Keough, Chairman & CEO of Holmes Murphy and CO-CEO and CO-Founder of BTV spoke at the event and mentioned he deeply appreciates the partnership with the Israeli ecosystem and sees the value to assist and develop this industry. He also mentioned the connection with this industry through the accelerator has a major part in BTV’s strategy to expand their activity around the world,  that he was very impressed by the wide activity in Israel, and he sees great value for both sides in this collaboration. 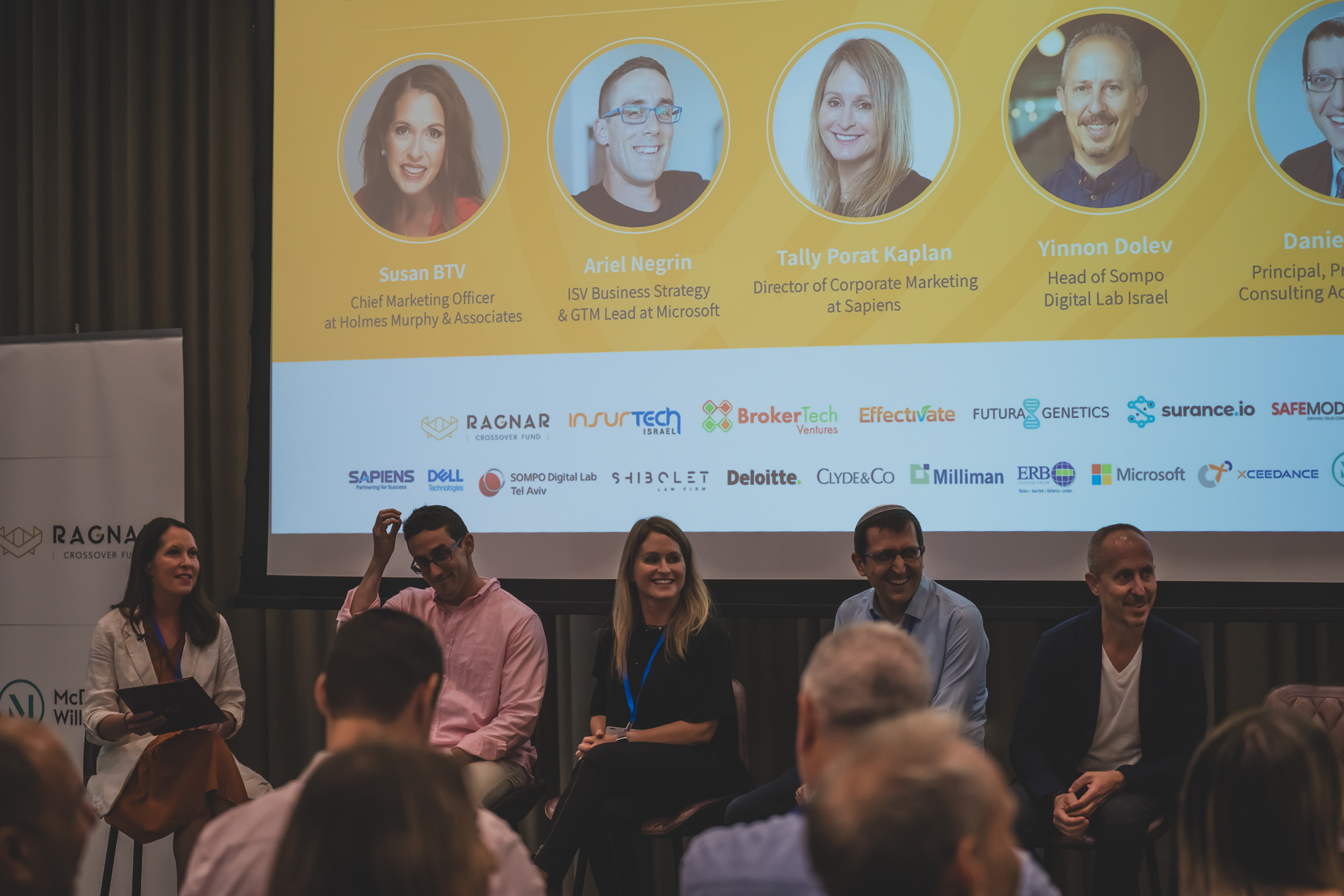 Kobi Bendelak, CEO at Insurtech Israel and The Israeli Insurtech Accelerator, spoke at the event about the great and unique partnership with BTV, their major support in the Israeli ecosystem, and their deep involvement in all aspects. Kobi also mentioned the collaboration that has been developed thanks to BTV with the insurance industry in Des Moines, Iowa, one of the insurance capitals in the USA.