There is no doubt that Corona, alongside the huge challenges and the damage to extensive areas of the economy, also resulted in massive development of the technological and digital aspects of the world of insurance. The main gainers from the technological push are the insuretech companies, who develop digital systems for the insurance companies and the agents or those operating in the area of direct insurances vis-à-vis the end customers.

In 2020 Israel has strengthened its position as one of the global insuretech capitals, with a number of the world’s leading companies in the sector being Israeli – for example Lemonade, Hippo and Next. 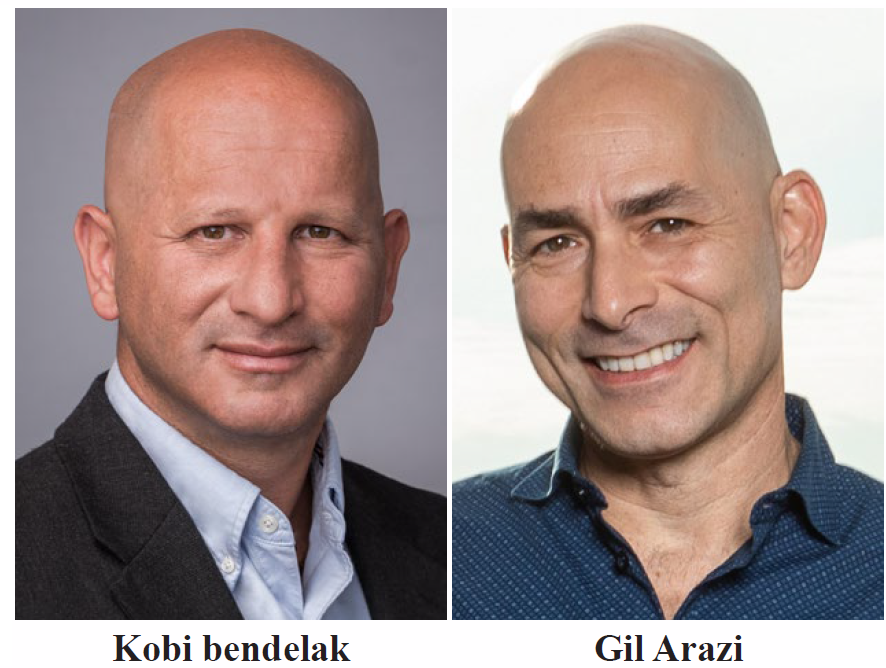 Arazi, in a conversation with Policy, related to the blooming of the world of insuretech in 2020 and said that the market cap of the insuretech companies reached very high sums in recent years, despite the fact that in practice the revenues of these companies is still low relative to other insurance companies. The multiples which are higher than 60-70 (market cap to revenues) are being attained for a number of reasons. One of them – the development of technologies disrupting the existing activity in the insurance companies. The second – the exponential growth. “The moment that an that insuretech company has a clear business model, differentiation and significant growth, the two parties together are able to very high value for the company. The trick is to reach these deals, prior to the IPO stage”.

For this purpose, FinTLV is in contact with hundreds of companies so as to be continuously with a  finger on the pulse and invest correctly. “We have carried out checks of tens of companies, and in 90% of the cases we have not invested, because we were unable to see how the company would be capable of producing a clear business model, differentiation  and significant growth. At the present time we are checking nine companies, and it is possible that none of them will lead to an investment being made. It is difficult to find genuinely good companies”.

Kobi Bendalak: “Every ecosystem needs a success story and Israel certainly has one. The industry has grown and expanded in the past year from 125 ventures to more than 200, including many ventures that in fact did not start out in insuretech but converted their activity partially or fully to the area of insurance”.

According to Bendalak, the Corona greatly accelerated the development of the industry, since both the customers and the insurance companies and the rest of the players in the market recognized the importance of technology and digitalization in this period. Bendalak explains that by virtue of the Corona the insurance companies are very open to new technologies – a process which would have taken two and a half years – now, in the Corona period, happens in only a few weeks.

Bendalak also related to Insuretech Israel’s activity in 2020, which included the launch of an accelerator specializing in insuretech, in collaboration with Ayalon and a number of international partners. According to him the opening of the accelerator  represents another milestone in the development of the ecosystem.

Bendalak presented the future trends in the insuretech sector, the main ones being: